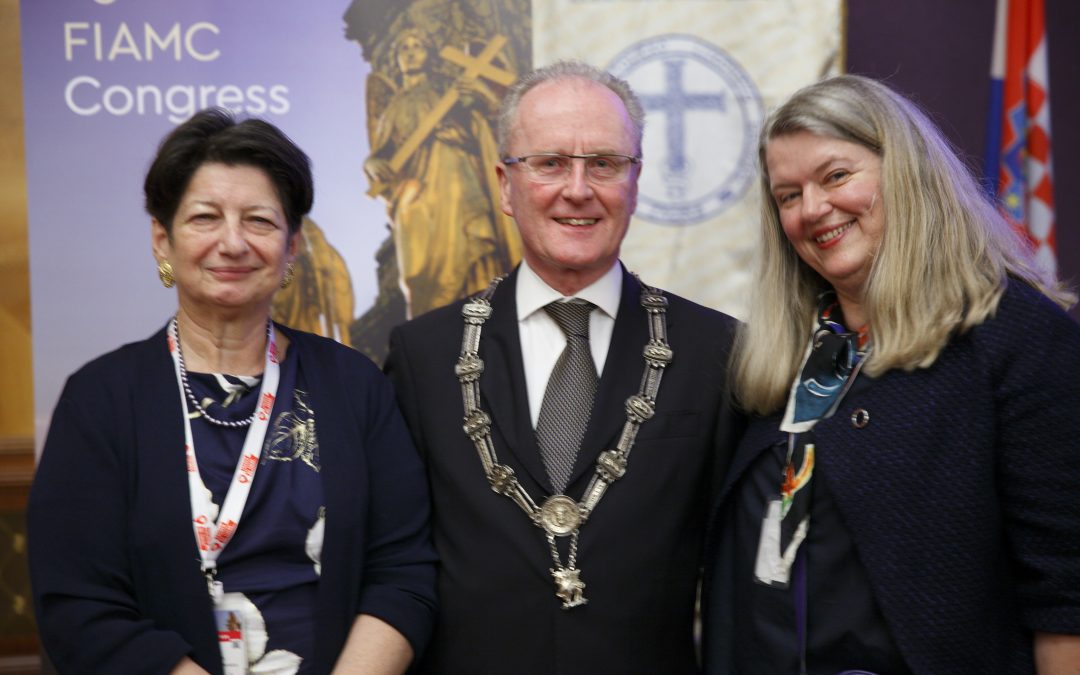 The new leadership of the World Federation of Catholic Medical Associations (FIAMC) were elected in the General Assembly that took place during 25th World Congress of Catholic Doctors, in Zagreb, Croatia.

Dr. Bernard Ars MD, PhD, the President of the Belgian Society of Catholic Doctors, has been elected as the new President of FIAMC, Dr. Niklaus Valdis as th General Secretary, Dr. Ermanno Pavesi as the Treasurer and Dr. John Lane for the position of the Vice President.

Main objectives of the new President

Dr. Bernard Ars, who succeeded Dr. John Lee, has presented the main objectives for his four-year mandate: to strengthen the inner life of the Catholic doctor, to spread the Christian vision of a Man, as well as to promote the compassion that the Catholic doctor has to develop towards the person in the vital and social precariousness, at the example of the “Good Samaritan”. 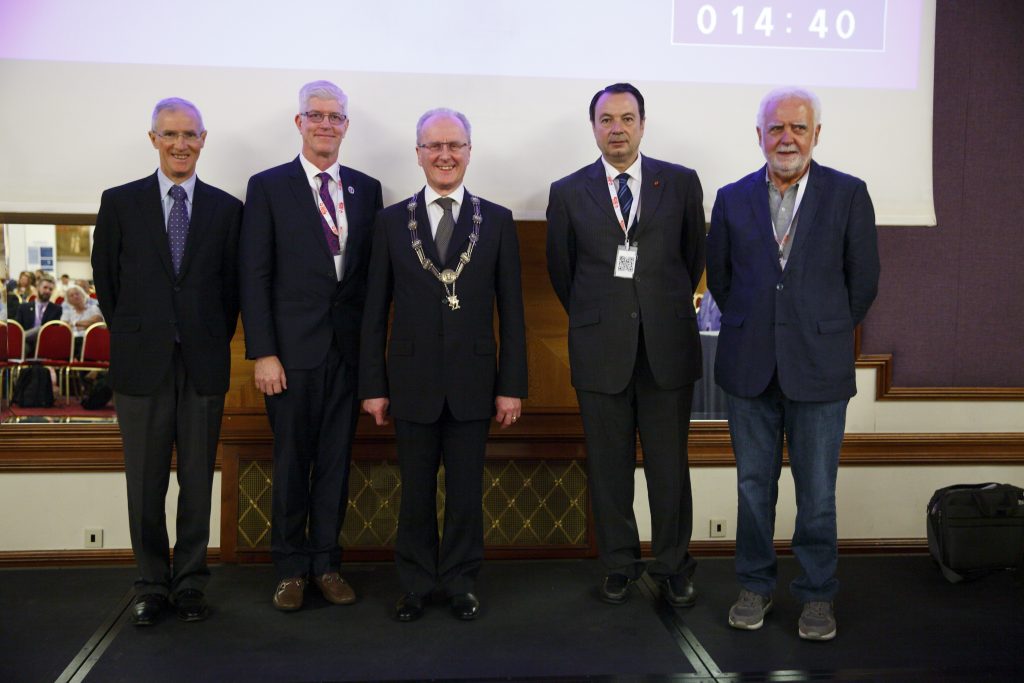 For updates on acts of the Congress please revisit our website periodically.